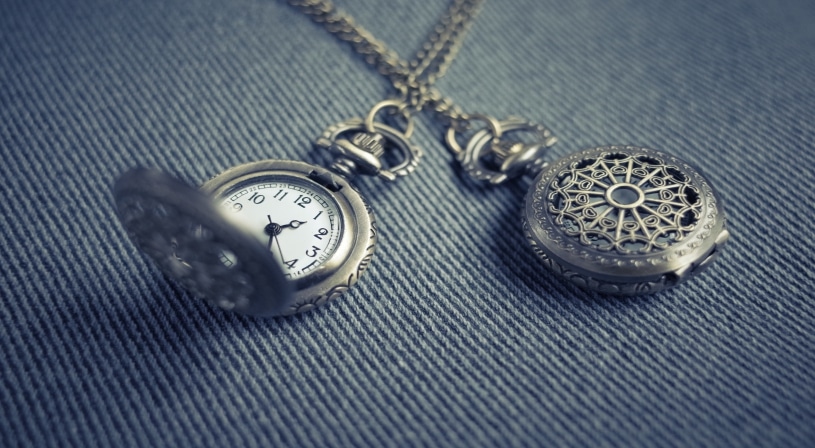 Here at Image Group International, we don’t particularly like to rely on personality tests, but we do believe in core values and Taylor Protocols’ Core Values Index TM (CVI TM) as an evidence-based assessment of unchanging values. I find this an invaluable tool for building and strengthening teams.

The Core Values Index TM differs from a personality or behavioural based assessment, as its aim is to find your innate core values.

These are your inborn or native values – their origins are in your intellect, or the constitution of your mind, rather than being learnt through experience.

We all have core and secondary values. There are the aspects of your life and beliefs that define you, that make you who you are – these are your core. Then there are your secondary values – the things that still make you the unique person you are, but change over time.

Your core values are foundation stones in your identity, and as such, they are essential to defining your purpose and keeping you on track. If you try to ignore or go against your core values, you become conflicted, and you will struggle to build or achieve anything of lasting value.

How the Core Values Index TM can help

Sometimes we don’t discover our core values until they are tested. This can happen in a dramatic way, or it might be a series of mundane events, wearing away at us until we come face to face with our inner selves.

We make plans for our lives based on our values, so when life happens and our plans must change, does this mean that our values have changed along with them?

One way to separate our core from our secondary values is to think about where we compromise. For example, do you believe in survival at all costs, or are some things more important to you than life itself? 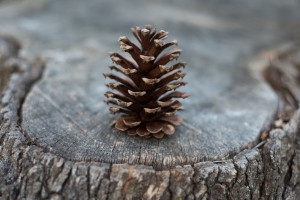 Photo by Clay Banks on Unsplash

These days people change careers more often, and more dramatically than previous generations did. A societal change which brings many positives.  But we still fall into the trap of defining ourselves through our work.

“We still fall into the trap of defining ourselves through our work.”

The true constant, the true core, is made up of the things I take to all these roles. This is what the Core Values Index TM shows. If you look at the world in an innovative, creative way, then you will apply that in one way or another to whatever role you take on. You will apply it even before that, when deciding what role you take on.

Then again, your core values might not seem obvious, but will show up in the way they underpin and inform your secondary values. Three different colleagues, who deeply value people and relationships, might show this in three very different personalities – one might be the office joker, another never forgets a birthday, and the third always shows new people the ropes. On the surface, these people may seem very different, but at their core, they share some essential values and traits.

You’ll see that this shared value shows up away from their work as well. These people are likely the ones who place greater value on family, and nurture long-lasting friendships.

Whilst our core values should remain central throughout our lives, so much of what we call personality is actually only present on a superficial level.

The world would be a dull place if we were all the same, and our unique strengths and perspectives allow us to achieve great things when working together. But building a team or selecting a partner based on personalities and passions makes for a shaky foundation because these things change, says Giordana Toccaceli.

I’m reminded of the man who stood up at his 40th wedding anniversary (Forty years! I know, right? I promise you it wasn’t that long ago – no stegosaurus or velociraptors present.)

The man stood up, wife by his side, and announced that he had been married to many different women. His friends were puzzled. This man had married his childhood sweetheart and here the two of them were, forty years on.

His point was that people change and adapt. Sometimes it’s subtle, sometimes it’s strange, but none of us remain the same. You’re not the same person you were ten years ago. It would be somewhat strange if you were – if all that life, all those experiences had produced no noticeable change.

Then again, at a deeper level, you are still you. If your core values have changed then it is either a sign of a deep personal crisis, or that core value was really only every a secondary value in disguise.

The Core Values Index TM looks beneath the surface

Now to say something is superficial isn’t to deem it fake or unimportant.

Imagine a lake. You can stand by the side of a lake on a sunny day and watch the sunlight dancing on the water. You can be refreshed simply by the beauty of its surface. You can even take a canoe and go out for a paddle across its surface. 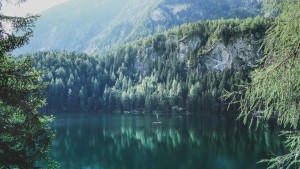 Photo by Paul Gilmore on Unsplash

The lake’s surface is real – a vital part of the whole that has meaning and beauty and purpose. But the lake also has depth, and that depth is what makes it a lake.

If there were nothing more than a surface then it would be a fake, a mirage. And it’s the same with people.

Our ever-changing surface, or secondary values, are real. They are a vital part of our whole with meaning and beauty and purpose. But they’re just a part of the whole. Without something deeper to inform and underpin these secondary values we too would be fakes and mirages.

A brand like ‘Woman’s Weekly’ might change in appearance to remain relevant over time, but its relevance also comes from remaining true to its core.

The brand’s appearance, even its voice or personality might change, and will have to adapt, in our ever-changing world.

However, when the secondary values of a well-known brand or celebrity change, rather than being viewed as a necessary adaptation, they are often accused of selling out or being inauthentic. 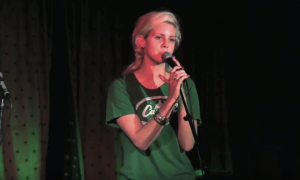 One day a struggling singer named Lizzy Grant changed her look, changed her name to Lana Del Rey, and was acclaimed as a new star. Then came the backlash from fans of the “rising star” who felt they had been duped. There’s nothing new about artists reinventing themselves (authentically or not) it is their right. But there was an assumption that the sultry, seductive songstress who suddenly raced to the top of the charts was an imposter. If Lizzy Grant couldn’t make a name as her authentic self, then Lana Del Rey had no right to.

But if you listen to that old Lizzy Grant performance you’ll notice the voice is the same. It is the voice that is the core of this artist’s successful brand. The Hollywood persona of Lana Del Rey is merely the packaging, the essential visual branding. And it is a brilliant stroke of branding – whether it was conceived by the artist herself or by others. And without that clever branding Lizzy Grant’s incredible talent may have died out in obscurity.

The Core Values Index TM helps us commit to the core

Understanding our own and other people’s core values is so important for so many aspects of life, especially trust. When choosing a partner, in life or in business, we are making a commitment, and the commitment we are making is to that person’s core. The man at his 40th wedding anniversary had been married to a woman whose appearance, interests, personality, and even spirit, had changed over the course of their life together, but deep down at her core that woman was the partner he had committed to and who had committed to him.

If you are looking for something solid, something trustworthy, look to the core.

Let me know what you think. If you would like to know more, or you’re interested in taking the Core Values Index TM test, please get in touch.

Jon Michail and his team at Image Group International partner with their clients to achieve breakthrough results with contrarian and disruptive ways to grow and monetise their personal and business brands. A veteran coach with a Who’s Who clientele, Jon is the CEO and Founder of Image Group International, an Australian-based corporate and personal brand image advisory and coaching organisation that conducts transformational seminars, workshops and one-on-one coaching in over four continents. He is recognised as Australasia’s No. 1 Image Coach.