Leadership and Reputation – The Biggest Business Risks for 2018 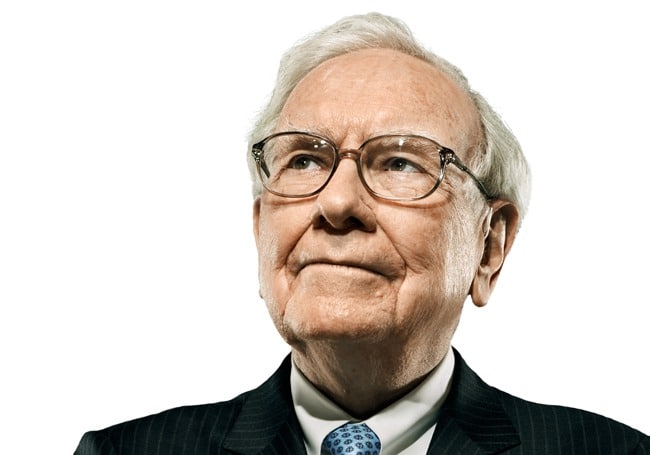 “It takes 20 years to build a reputation and five minutes to ruin it. If you think about that, you’ll do things differently.” – Warren Buffett.

I find myself appealing to the wisdom of this quote a lot. Why? Because people still don’t seem to get it! I don’t know if they ever will.

We live in a time of unprecedented uncertainty and distrust and yet people still fail to recognise that reputation is everything.

You would think that we would have learnt by now how the personal leadership can affect corporate brand value. You would think we would place it as an equal risk alongside cyber crime or failure to innovate.

At least our banks are starting to wise up to the risks. Did you know the Commonwealth Bank of Australia (CBA) will incorporate trust and reputation into the bank’s long-term incentive models and, along with employee engagement, this will now account for 25 per cent of long-term variable remuneration for senior executives.

If you still don’t think a loss of reputation is really all that damaging, just think of the Weinstein Company dumping one of its own eponymous co-founders. Think of Uber getting rid of Travis Kalanick, or the CPA in Australia axing Alex Malley. All these organisations dropped these men like hot potatoes because once their reputations were questioned they did not want the company tarred with the same brush.

If these leaders had been kept on once allegations were made public (whether decision makers enablers in each company knew beforehand is another story) then the organisations would be seen as complicit in their crimes. 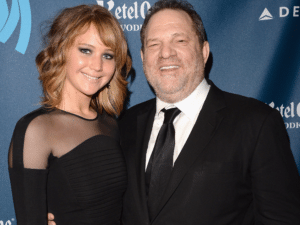 Risk and reputation are both constantly shifting. When Harvey Weinstein was accused by dozens of women of sexual harassment, assault, or rape, the tide quickly turned against him.

But for most of Weinstein’s career his behaviour was a very low risk, because he held all the power. That’s how men like Weinstein (and many are now being named in what is known as the ‘Weinstein Effect’) got away with it for so long. Power Over is such an insidious behaviour. 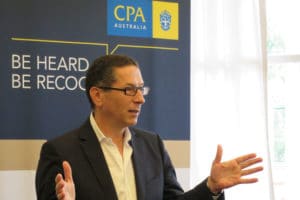 Ok, so you’re reasonably confident no one at the head of your company will be caught in the Weinstein Effect. Good. But there are other ways to fall.

In June 2017, the Australian accounting body CPA (Certified Practising Accountants) terminated the contract of their CEO Alex Malley. This, despite assertions of nothing but growth under his reign. So why would they oust him? Because he lost his reputation in the eyes of CPA members.

Members questioned why the CEO of a not-for-profit should be earning a salary of $1.8million, and spending excessive amounts of money on self-promotion. Silly boy!

“Loss of reputation for the organisation is a serious risk.”

It’s really not surprising that an organisation made up of accountants decided to crunch the numbers.

Accountants pay tidy sums for the prestige of recognition as CPAs, so when it emerged that between a quarter and a half of CPA candidates were failing their exams, people understandably wanted to know why.

Courtney Clowes runs a business offering tuition to CPA students, and he told the ABC he believes almost 10 per cent of the CPA’s entire revenue comes from failing students having to repeat their studies.

“We believe that’s about 18,000 students a year failing, so if they all re-enrol that’s $18 [million] or $19 million — a few of those people will leave the program — so you could conservatively say [there’s] at least $15 million a year coming in from failed students having to re-enrol,” he said.

The CPA has said that the high failure rate is due to its maintaining traditionally high standards, but critics blame the increasing commercialisation of the organisation. If this is true then the CPA may succeed in the area of increased profits, but will lose its reputation as being all about the advancement of learning and the prestige of the profession.

As CPA accreditation and membership is not mandatory (merely a sign of status and competence) loss of reputation for the organisation is a serious risk that should not be underestimated.

The newly-elected CPA chairman has promised a much more inclusive approach to governance in the future, and stresses that relying on the personal brand of a celebrity CEO like Alex Malley “failed spectacularly.” 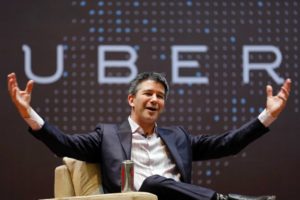 Eric Holder authored a report into Uber’s “toxic” workplace culture and after finding that the company condoned sexual harassment, bullying, and retaliation against those who reported problems, recommended that Mr Kalanick be released from some leadership responsibilities.

One employee who faced this toxic culture reported on her experiences in a blog post. When programmer and engineer, Susan Fowler, detailed the harassment and lack of response from management, her post went viral, prompting the hashtag #deleteUber.

In the wake of this outrage it is reported that around 200,000 people deleted their Uber accounts.

But that was just the beginning.

Another employee released dashcam footage of an argument with Mr Kalanick over the company lowering prices for its black car service.

“Kalanick acknowledged the risks of a damaged reputation, and attempted to repair his own. He was too late.”

“I must fundamentally change as a leader and grow up,” he said in a statement following the video’s release.

With this statement, Kalanick acknowledged the risks of a damaged reputation, and attempted to repair his own. He was too late.

In light of the risk that Kalanick now posed to his own company, Uber understandably set out to extricate the company reputation from that of its head. Uber reported that it would search for a chief operating officer with a background in diversity and inclusion.

Dara Khosrowshahi, former CEO of Expedia, now has the difficult task of addressing cultural issues within the organisation and restoring confidence in the $69bn startup. Luckily, in his induction speech he informed Uber staff “I’m a fighter…  I will fight with every bone in my body.” Khosrowshahi will need to be a fighter – there’s an uphill battle before him.

Reputation is not just a risk at a personal level – it has the potential to spread from an individual to infect an entire organisation.

We can rejoice when those in power are held to a higher account, but at the same time, beware. Accountability will be expected of you too.

This is a good thing. No one should think that they can get away with hiding their misconduct. Reputation risk assessment should work in the same way as physical risk assessment – risks should be removed or repaired – never covered-up or ignored.

As we take stock of 2017, we need to do more than shake our heads in dismay. Rather, we need to learn from the mistakes made by the mighty who have fallen, and look ahead to the risks and rewards that 2018 will bring.

The Aon Risk Solutions’ bi-annual Global Risk Management Survey uses information gathered from public and private companies around the world, in order to identify the biggest risks at both a global, and country level.

Do you know what came in as the number one risk in Aon’s latest survey? Damage to brand and reputation!

The Top 10 Global Risks Are:

What do you think? Does your business risk assessment already include reputation and leadership as a factor? If not, why not? I’d love to hear your thoughts.

Originally published at www.bizthinktank.com.au on January 25, 2018.