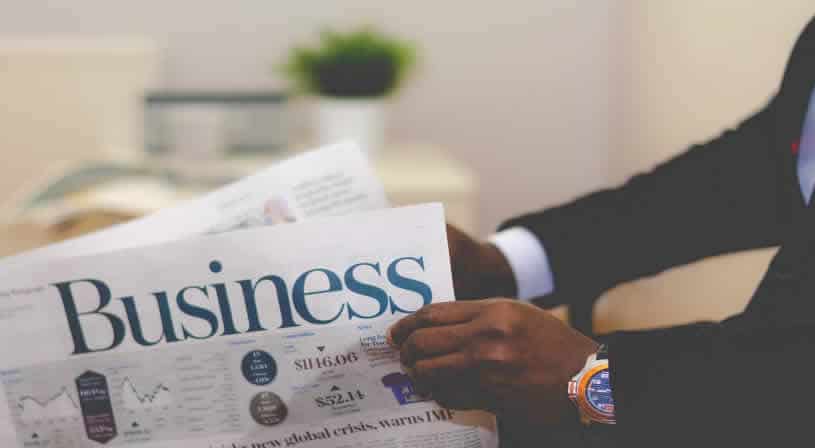 Photo by Olu Eletu on Unsplash

The Commonwealth Bank of Australia (CBA) is shaking up its long-term pay structures. Trust and reputation will be incorporated into the bank’s long-term incentive models and, along with employee engagement, will now account for 25 per cent of long-term variable remuneration for senior executives.

“The board recognises the critical importance for the company and the industry of rebuilding and improving the trust of customers and maintaining proper lead nurturing,” CBA said in its notice of annual general meeting lodged with the ASX in September.

Banks are trying to change their reputation. They have always required public trust, but once upon a time that trust was based on a stern and responsible image. It was enough for banks to be seen as old, established (and so trustworthy) institutions. It is not enough anymore. Now, they need to be our friends.

“Institutions – governments, banks, the media, the church. Do you trust these familiar players in your life as much as you did twenty, ten, even five years ago?”

A fascinating new book exploring the shifting nature of trust in our digital age is Rachel Botsman’s Who Can You Trust?

“Institutions – governments, banks, the media, the church. Do you trust these familiar players in your life as much as you did twenty, ten, even five years ago?

“If you answered no, you’re not alone,” Botsman writes.

Banks are trying hard to build trust based on approachability, as the general public become increasingly critical of large corporations – and financial institutions in particular.

CBA isn’t the only bank shaking things up. Just think of the “More Than Money” campaign launched by the National Australia Bank (NAB).

NAB’s campaign focusses on the things we value “more than money.” Image NAB

NAB’s CMO Andrew Knott says he’s aware of the halo effect the business can get from having a strong brand, but the most important thing is for the bank to live this brand internally before their customers will believe it.

“I fundamentally believe we don’t own our brand, our customers do. It’s all of their experiences [with the bank] that will determine if we’re able to really deliver on [being customer-centric].”

As the home video begins to play, a stern, male voice narrates over the top.

“So, you’ve decided to have a child. One of the biggest financial investments of your life…” And the narrator proceeds to list the costs of raising a child, before going on to note – “And so, on average, after eighteen years, you’ll invest $450,000 on your child, with little or no financial return on your investment.”

The clip ends with father and grown-up daughter beaming smiles, and a soft, female voice reads:

It’s all very tongue-in-cheek of course. As a strategy to appear friendly, NAB are laughing at themselves. The question is, are they also laughing at us, all the way to the, eh… bank?

“Our banks are in a constant battle to repair and salvage their reputations. You don’t want a personal or business brand like that.”

The big four really want us to like them. They’ve all dropped ATM fees. But hardly anyone uses cash these days, so that revenue was falling already. Polishing off ATM fees won’t make much of a difference to the banks’ bottom lines anymore, but as a gesture it sure looks good.

Banks and financial institutions have been on the back-foot in the reputations stakes for a long time now. From global movements such as Occupy Wall Street, to those closer to home with protests against Adani’s Queensland coal project (with all four of Australia’s big banks ruling out funding.) 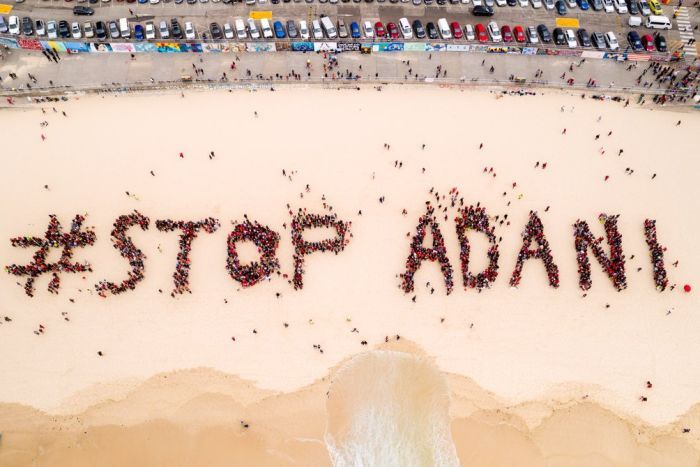 Thousands turned out across Australia to protest against the proposed Carmichael coal mine. Image: ABC News

It doesn’t look like our banks are in danger of going under anytime soon. But the fact is that they are in a constant battle to repair and salvage their reputations. You don’t want a personal or business brand like that.

Few businesses in other industries would have survived if they were in the same position. Certainly no small to medium-sized business would.

Most of us wouldn’t survive a 55 per cent pay cut. Imagine if we were all to be remunerated in this way! If we could lose it all because our salary was directly linked to our reputation, not just our measurable performance.

The thing is (though you might not realise it) your wages do depend on your trustworthiness and reputation. Whether you are the head of your own company, or receive a salary from others.

“In the end, your reputation – your personal brand, is all you have. It is your greatest asset. Don’t let it become your greatest weakness.”

Don’t believe me? Just look at those who have recently fallen…

These men were on top of the world, earning huge sums, before their loss of reputation brought it all crashing down.

You may manage to cover up wrongdoing and abuse of power for a time (maybe even a long time) but you can’t cover it up forever. There is always a reckoning. It’s funny how Karma works.

In the end, your reputation – your personal brand, is all you have. It is your greatest asset. Don’t let it become your greatest weakness.

Forget about job security – no such thing really exists, never did, never will, – if the head of our nation’s largest bank can be toppled, then we all can.

We like to pretend that we have found security, in our jobs, in our relationships, in ourselves, but our world can’t guarantee security to anyone, and really, what is life without some risk?

At the end of the day, if your personal brand is strong – if you were to lose your job or even your company (not through serious misconduct or mismanagement, but through the risks you took on the way to greatness) then this is still no great disaster.

You still have your skills, your experience, and your reputation.

Let me know what you think – I’d love to hear about your experiences.