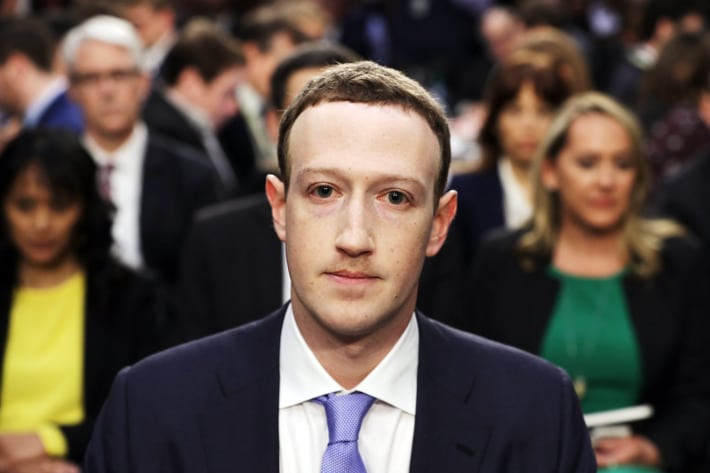 There’s a lot being said about Mark Zuckerberg right now, and as I have been an image consultant for over 29 years, I am not surprised that a lot of this talk centres on his clothing. There is a stark visual contrast between the whizz-kid billionaire in hoodie and jeans, and the sombre suited-up CEO appearing before Congress in Washington. 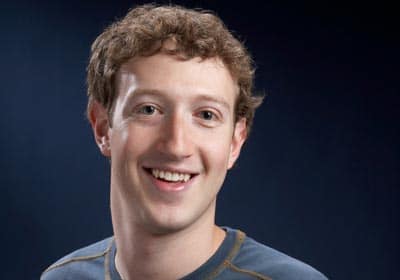 Zuckerberg used to epitomise the Silicon Valley “genius” – young, casually dressed, not necessarily socially savvy or a gifted public speaker, but brilliant in their field.

In 2010, we caught a glimpse of Zuckerberg in the transition stage. He rocked up to an interview at the Wall Street Journal’s D8 conference in his trademark casual style, even using questions about his hoodie to distract from the more gruelling subjects of Facebook’s privacy issues. The problem was that Zuckerberg’s casual garb and poor public speaking skills no longer served him well. As Facebook grew and Zuckerberg found himself the billionaire CEO of a large and complex organisation it was no longer appropriate for him to carry on the way he had when he started the social media phenomenon as a dorm room project.

Brooke Bobb recently wrote for Vogue that Zuckerberg’s past choices in clothing, “were mostly orchestrated on his own terms and they were, by and large, markers of his position of power and his stronghold on the Internet itself. He and his signature laid-back look are the totems of social media.”

His business suit appearance before Congress was in sharp contrast, even to previous occasions when he had appeared in more formal attire.

“Today his sharp suit acts as a sort of visual death knell to that control. Zuckerberg and his business have gotten way too global and impactful for the hoodies, T-shirts, and flip-flops. Whether he likes it or not, he is a suit now, one who will face the ultimate test of corporate responsibility.”

I would even say that we can see in Zuckerberg’s appearance a reflection of a shift in society. Just as we did when Zuckerberg wore a tie to work every single day for one year back in 2009. At the end of the year, he wrote this on this personal Facebook page: “After the start of the recession in 2008, I wanted to signal to everyone at Facebook that this was a serious year for us… My tie was the symbol of how serious and important a year this was, and I wore it every day to show this.”

In times of economic uncertainty we often see this shift – people start dressing more formally as they are no longer secure enough in their positions to casually take them for granted. What we are seeing in the world now is not economic uncertainty, but general uncertainty. People don’t know who to trust.

At the heart of the Facebook scandal is the fear that privacy has been breached, elections tampered with, and fake news spread. If that’s not enough to cause uncertainty, I don’t know what is. In times of uncertainty (versus times of plenty) people seek comfort in clothing choices that present as professional, polished, and competent.

What’s your opinion – is Zuckerberg’s suit a visual marker of his growing responsibility, or merely a cloak? I’d love to hear your thoughts!

Jon Michail and his team at Image Group International partner with ambitious individuals to achieve breakthrough results with contrarian and disruptive ways to grow and monetise their personal and business brands. A veteran, multi-award winning coach and author with a Who’s Who clientele, Jon is the CEO and Founder of Image Group International, an Australian-based corporate and personal brand image advisory and coaching organisation that conducts transformational seminars, workshops and one-on-one coaching in over four continents. He is recognised as Australasia’s No. 1 Image Coach.