Which colour makes for the perfect sleep? 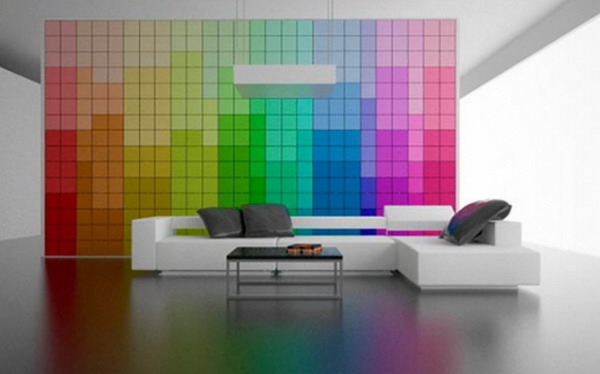 People who have decorated their bedrooms in hues of blue have better sleep than anyone else, new research has found.

A UK study of 2000 bedrooms found that people who slumber in a blue room enjoy an average seven hours and 52 minutes of sleep a night. The colour also seems to play a role in lowering blood pressure and the heart rate.

Other favourable bedroom decor colours that help people achieve a good night’s sleep include certain shades of yellow, green, silver and orange. These shades help people enjoy close to the recommended eight hours’ sleep a night, while also increasing their chance of waking up feeling happy and positive.

The survey also revealed that the worst colours for sleep are purple, brown and grey. Participants who slept in a purple bedroom averaged a paltry five hours and 56 minutes of sleep a night. The researchers said this is because purple is known to be a mentally stimulating colour, which makes it difficult to switch off after a busy day.