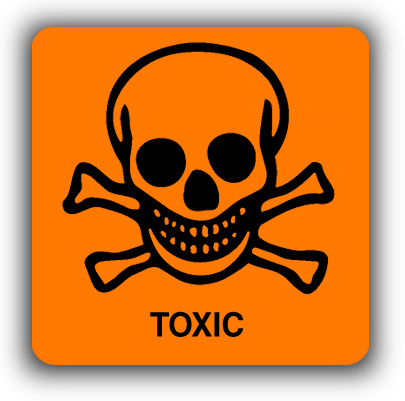 Once upon a time, there was an up-and-coming young fellow by the name of Frank Torred. He had ideas, imagination and enthusiasm and his ambition to become a top businessman was encouraged without reservation by his loving parents.

He gained a BA, an MBA and a BMW while growing a business that bought and sold anything and everything that came his way. As long as the goods could turn a profit, he turned them over. The business soon outgrew his first warehouse and he branched out into the satellite towns around his city. He was a valued member of the local Chamber of Commerce, a frequenter of the Business Association’s club rooms and was immensely proud when asked to give an annual lecture at a local business college.

Frank Torred had always admired the strength and determination of the first settlers of this country and wanted his legacy to be like theirs – rough, tough and uncompromising. Wanting to emulate his forebears, he grew an untamed beard and began to dress in scuffed boots, corduroys and un-ironed plaid work shirts. He was proud to see himself referred to in news reports as a throwback to the old days. His speech grew coarse and hard-nosed and he was gratified when his tough speaking and appearance stifled any business opposition.

His managers began to adopt the same mannerisms and characteristics. They too were proud of the Torred brand and wanted to be recognised as an integral part of the growing empire. The employees took a little longer to be persuaded that they should fit in with the settler ethos, being accustomed to wearing the latest fashions, hairstyles and jewellery. Some of the more rebellious left, but their places were quickly taken by others who were attracted to a work culture where they could dress and speak in ways long discouraged by more polite members of society.

Their merchandise and customer base slowly began to change. There was less demand for the more feminine products like cosmetics, perfumes, underwear and decorative goods, and the cafes attached to the stores gradually lost custom. Frank wasn’t too worried about that: he’d always preferred the smell of engine oil and the cafes had been annoyingly full of kids, especially on Saturdays. He sat in his office and looked approvingly at the aisles of chainsaws and stock whips and felt that he was at last a true ruler of his own kingdom.

When any employee didn’t measure up to his vision of how things should be, he was out the door. Those who best emulated his ‘take me as you find me’ attitude were promoted and those who baulked were removed. There was no namby-pamby crawling around the customers – what they saw was what they got. By this time, there were no female employees apart from the cleaners, who plied their mops in the early hours and complained frequently about the uncouth state of the staff amenities.

When the business college cancelled the next annual lecture, Frank was surprised then annoyed. After he was asked to resign from the Business Association because of his ‘unacceptable attitude to female employees’ he decided that networking was a waste a time and money and henceforth he would let his results do the talking.

Sadly for Frank, although his results were talking, they weren’t saying the things he wanted to hear. Trade was down and profits were dwindling. It wasn’t until he read a business article about ‘Frankly Horrid’ and his crumbling empire in a national business magazine that he really understood what had happened.

Does this sound familiar with an organisation or leader you have come across?