Personal Branding On Social Media To Grow Leadership and Credibility 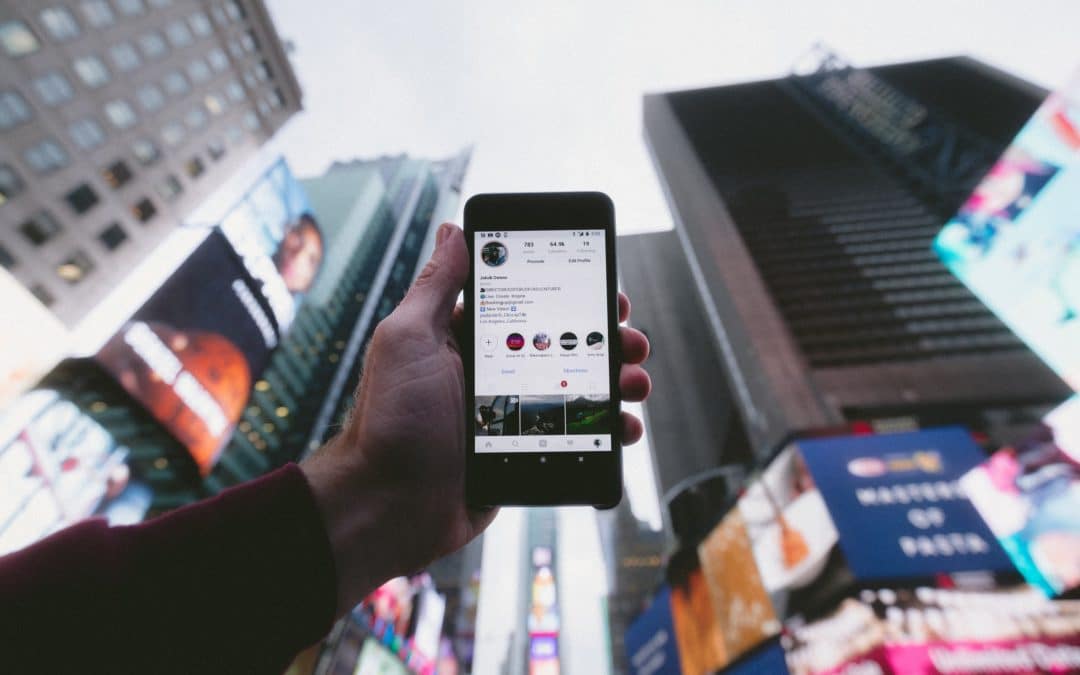 “Tell me what you post on Facebook, and I will tell you who you are”. This rather satiric sentence is now a reality given the expansion, credibility and importance of social media in the current times. From billion-dollar companies to world political leaders, social media platforms have become a mandatory means of communication and a way to express honest feelings and even to show someone’s true colours.

In order to position themselves in the world, corporate and political leaders must have an online presence that properly represents them as trustworthy human beings. Social media must be a place where people transform their daily activities into positive interactions and posts. In a world of fake news, fake people and inflated egos, social media has been the cause of numerous problems, and in some cases the remedy, in terms of both honesty and transparency.

According to several surveys and case studies, such as the Edelman Trust at work Report “trust in social media is in crisis (43 percent), especially in several developed regions that show enormous trust gaps between traditional and social media (U.S./Canada, 31-point gap; Europe, 26-point gap)”[1].  Go through 30 Best Sites to Buy Instagram Followers (Real & Active) to boost your instagram traffic.Given the above statistics, transparency,  authenticity and even vulnerability seem to be the best tools to develop an online presence that will result in a positive impact on employees, colleagues and the general public.

Regardless of the pessimistic stats, social media is an incredibly valuable tool for CEO’s and employers. Building a reputation as individuals will dramatically affect the position and perception of certain companies and brands, based solely on the behaviour of company leaders and directors.

For example, John Legere, the CEO of T-Mobile, declared, “I have more than 3 million followers… This is no game. It’s a way of driving my business.”[2] Having a certain number of followers on social media, allows people to become leaders, experts and inspirators. But there is a great deal of responsibility that comes with the fact that the general public considers that the interaction in social media of both brands and their CEO’s are basically the same.

It can be said that real life leadership must also be reflected in social media. Industry experts often have blogs or post their thoughts on several platforms such as Twitter and Facebook. Doing this makes the more approachable, and brings them closer to employees. They can reach thousands or even millions of people expanding their influence throughout the world. The power of social media, when properly used, is undeniable.

In a world of shallow influencers, and socialites, corporate experts and company managers must embrace the term of social CEO’S. These are company directors that properly use social media to interact with clients, share personal opinions and inspire others.

A recent survey published by inc.com declared that “80% of employees say that they prefer to work with Social CEOs and 81% believe that CEOs who engage in social media are better equipped to lead companies in the digital world.”

Company directors and political leaders must be, by nature, inspiring individuals. The problem is that online credibility is at its lowest point. According to a 2016 Harvard business review survey, almost 60% of people trust strangers more than they trust their own bosses. In order to change these numbers, honesty and transparency must be the standard practice for employers and company managers.

To become social CEOs and inspiring leaders, individuals must show themselves as they really are. From walking your dog to signing a billion-dollar acquisition, social media should be about reality, a balance between business and personal. Being able to interact with employees thousands of miles apart, or small clients in the same city, social media engagement is priceless.

Making the best possible use, by inspiring others and showing that even world leaders are vulnerable, ‘normal’ human beings is by far, the most important feature of these platforms. People will trust what you have to say and will be eager to know about what you will do next. When done well, gaining people’s trust and respect will have a great impact on your personal brand, and the company that you represent. It will also position you as a knowledgeable and approachable leader that people can rely on.