IGI IN THE NEWS: 'A human tragedy': Experts divided over which path Gable Tostee should take

Any interview would need to be carefully thought out or it could cause further irreparable damage to Tostee’s public reputation, Jon Michail, group chief executive of Image Group International, said.

“He’s going to have a hard time because even though he’s been acquitted a lot of people will feel he’s guilty,” Michail said.

“But are there opportunities to rebuild his image? Absolutely, if he packages this right.”

Michail, who provides guidance to sports stars and celebrities, said Tostee could consider a book deal or some kind of public speaking role, but only on the proviso that he presents a clear, very particular, message.

That message, Michail said, needs to be a kind of “fair dinkum” soul searching; there would need to be compassion and sympathy for Ms Wright’s family.

“He has to face the mirror and ask himself questions about how he got himself into this situation. There’s a possibility he can use this experience to make a difference to other young people.” 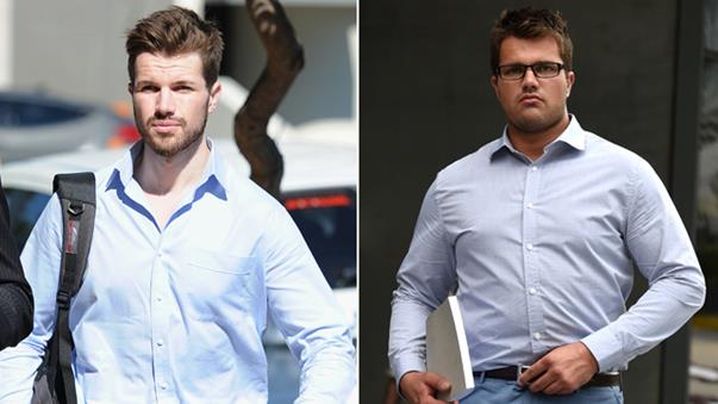 Tostee was acquitted of murdering NZ tourist Warriena Wright after she fell to her death from the balcony of his Surfers Paradise apartment. (AAP)

Michail told nine.com.au he would have advised Tostee to attend Ms Wright’s funeral, a move he admitted was controversial and contrarian.
Read more at http://www.9news.com.au/national/2016/10/24/13/58/experts-divided-over-which-path-gable-tostee-should-take#C0luddj58PtQ0r1a.99