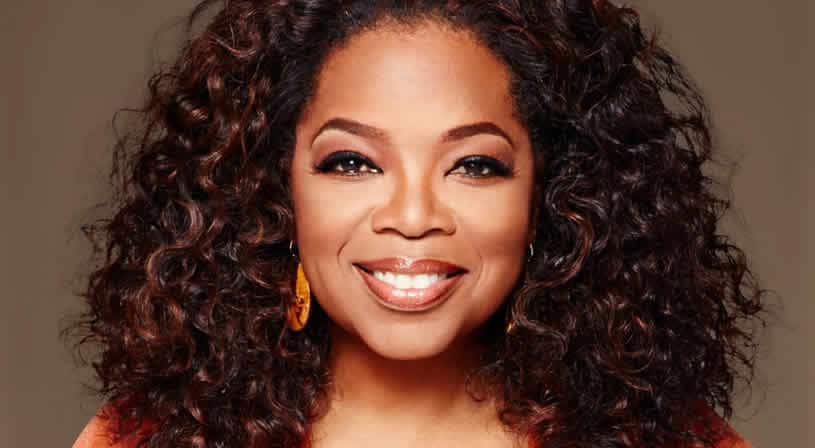 Oprah has an instantly recognisable personal brand. Image: OWN

I wrote recently about the importance of creating a good-looking business brand. Crafting an aesthetically pleasing brand where the outer image reflects the inner image.

However, in business (and in life) you need to be putting just as much thought and care into the appearance of your personal brand, and whether this is conveying to the world the image that you want.

For many people, their business and personal brands are closely intertwined – especially when that person is the face of their business.

Let’s take Oprah Winfrey as an example, who built a billion-dollar media empire on her own, distinctive, personal brand. Oprah is the product. She is the face of her business. She is, in short, a highly successful personal brand.

“For many people, their business and personal brands are closely intertwined – especially when that person is the face of their business.”

With such wide-reaching influence, it’s hard to imagine anyone NOT wanting to be associated with such a brand.

That’s why, in 2001, award-winning author Jonathan Franzen made headlines when rather than gushing with gratitude that his novel The Corrections had been chosen for Oprah Winfrey’s book club, he instead took the opportunity to question Oprah’s literary taste.

Oprah is such a huge brand, and her logo is instantly recognisable. If that logo appears on a book, then sales (and the author’s fame) are guaranteed to increase. This is a clear example of how important a logo can be. Logos can really make the difference. Visit https://www.graphicsprings.com/category/construction-tools to get all the information. 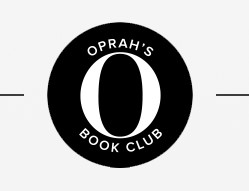 Franzen, however, did not want his novel branded in this way. Why, you might ask, would a writer not want the endorsement of a celebrity powerhouse brand? The head of the highest-rated television program of its kind in history?

The reason is that Franzen thought this association might damage his brand. He viewed his and Oprah’s respective brands as utterly incongruent.

Franzen derided Oprah Winfrey’s choice of “schmaltzy, one-dimensional” novels for her book club, going on to say that appearing on her show was out of keeping with his place in ”the high-art literary tradition” and might turn off some readers. Ouch.

It seems Franzen was afraid that if his novel was branded “Oprah” then it would be dragged out of the world of literary fiction, and be forever cemented in the world of popular fiction, or, even worse, be misrepresented as chick lit.

Unfortunately, Franzen only damaged his own brand, and instead of rallying to him, most of the literary world took Oprah’s side, seeing Franzen as arrogant and ungrateful.

Fast-forward nine years to 2010, and Franzen buried the hatchet when his novel Freedom appeared with Oprah’s Book Club logo, and Franzen himself appeared on her show. 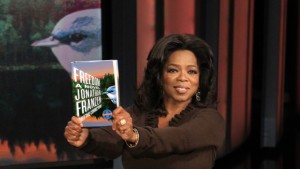 He had clearly done a lot of rethinking and repositioning of his own brand in the intervening years, with comments such as, ”Mistake, mistake, mistake to use the word ‘high.’ Both Oprah and I want the same thing and believe the same thing, that the distinction between high and low is meaningless.”

All of this just goes to show how important perception is. Franzen later said he was lacking in media experience. He was right. Because of this he had misjudged the landscape, failing to realise that no one was interested in worshipping at the feet of the “author genius” anymore.

Instead, Franzen had much to learn from Oprah’s warmth and personality. Her “schmaltzy” but attractive personal brand.

“He had clearly done a lot of rethinking and repositioning of his own brand in the intervening years.”

Franzen was lucky – yes, there was a backlash, but his career wasn’t seriously hurt. Most people aren’t so lucky. For most of us reputation is everything. So it’s worth thinking about whether our brand reflects our true identity and core values, and certainly worth thinking about how appealing that brand really is.

What’s your experience? I’d love to hear your thoughts.

Jon Michail and his team at Image Group International partner with their clients to achieve breakthrough results with contrarian and disruptive ways to grow and monetise their personal and business brands. A veteran, multi-award-winning coach and author with a Who’s Who clientele, Jon is the CEO and Founder of Image Group International, an Australian-based corporate and personal brand image advisory and coaching organisation that conducts transformational seminars, workshops and one-on-one coaching in over four continents. He is recognised as Australasia’s No. 1 Image Coach.